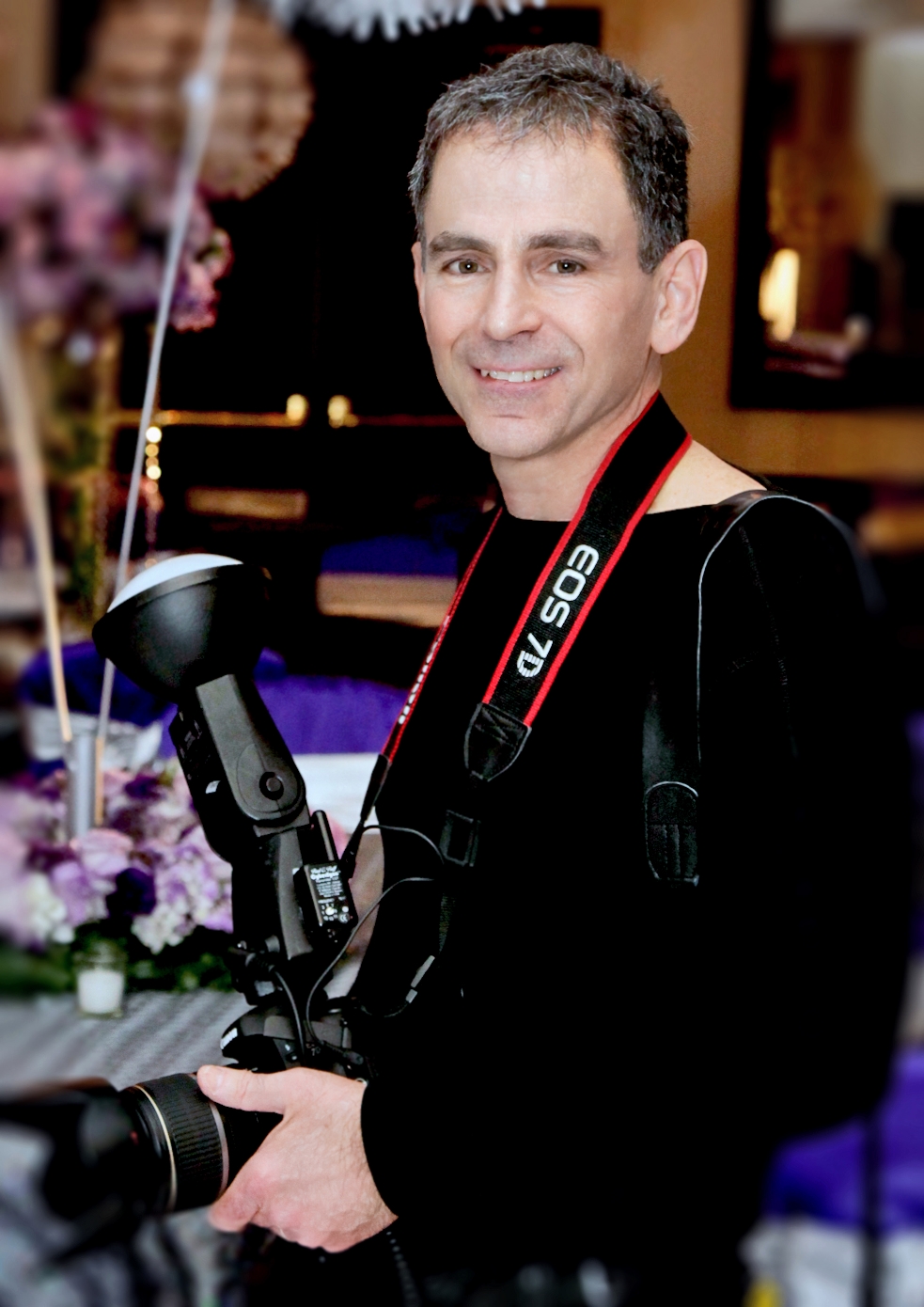 Bart Gorin, owner of Bart Gorin Photography, has been a professional photographer for more than four decades. During his 40-plus years of owning a photo studio he has mastered many areas of photography including a wide range of products, gems and jewelry chief among them. His work has become widely known and appreciated throughout the industry.

The seeds of destiny were sewn for Bart as the family photographer. On family trips and special occasions he captured memory-making moments using an old Kodak Brownie. Released in the early 1900’s, the Brownie was Kodak’s claim to fame for decades as the medium-format camera was fairly easy to use and produced large negatives. Read More.
For inquiries please contact Bart Gorin at (201) 704-1631 or email.

In addition to Jewelry Photography, Bart provides professional event photography including weddings, bar/bat mitzvahs, engagements, corporate events and other celebrations, for more information visit bartgorinphotography.com.
Do NOT follow this link or you will be banned from the site!